To do the best work,
you must hire the best people. 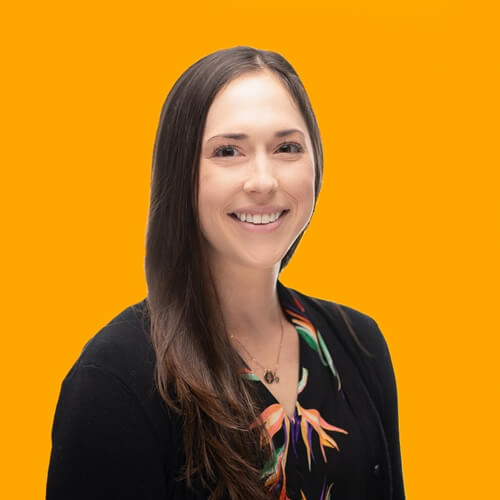 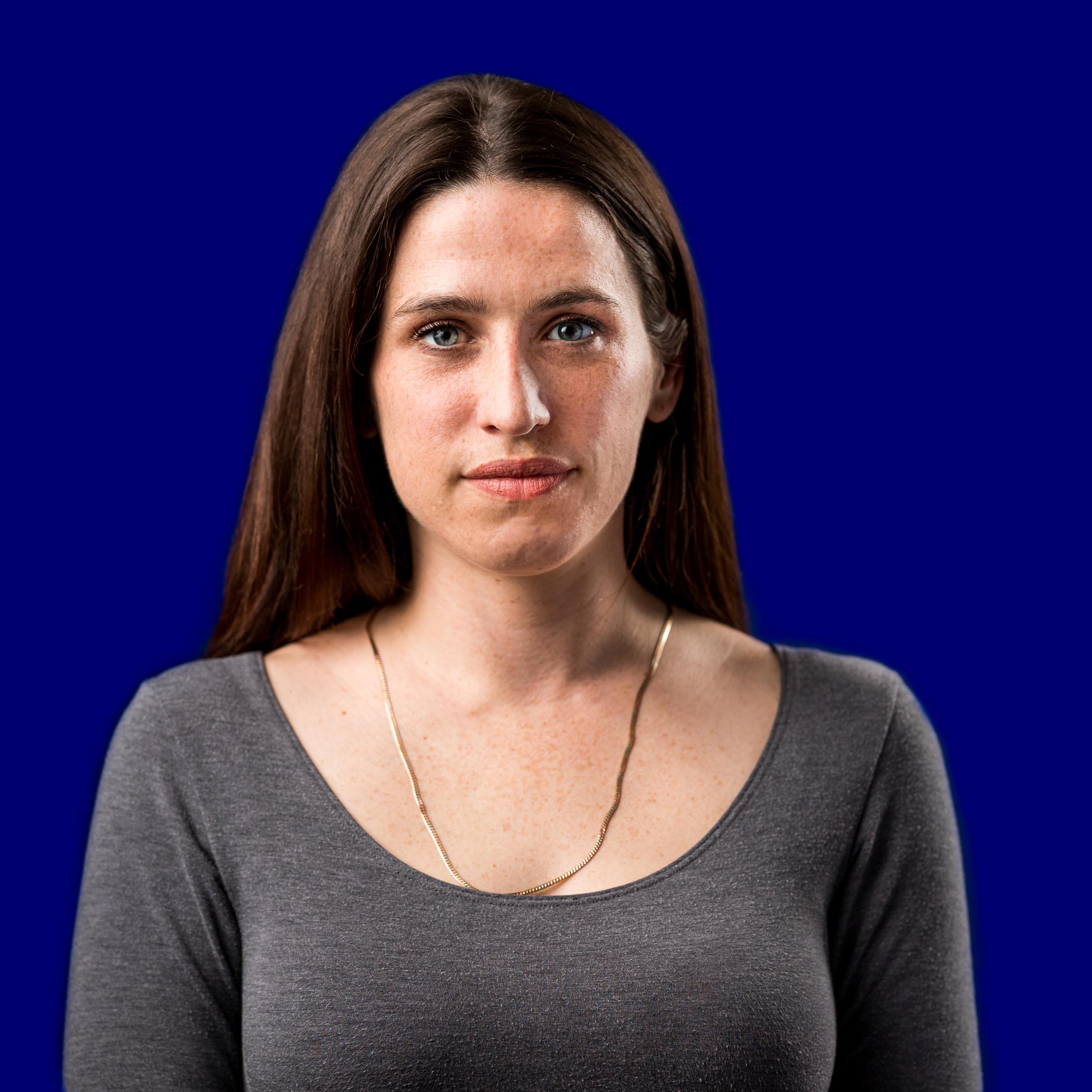 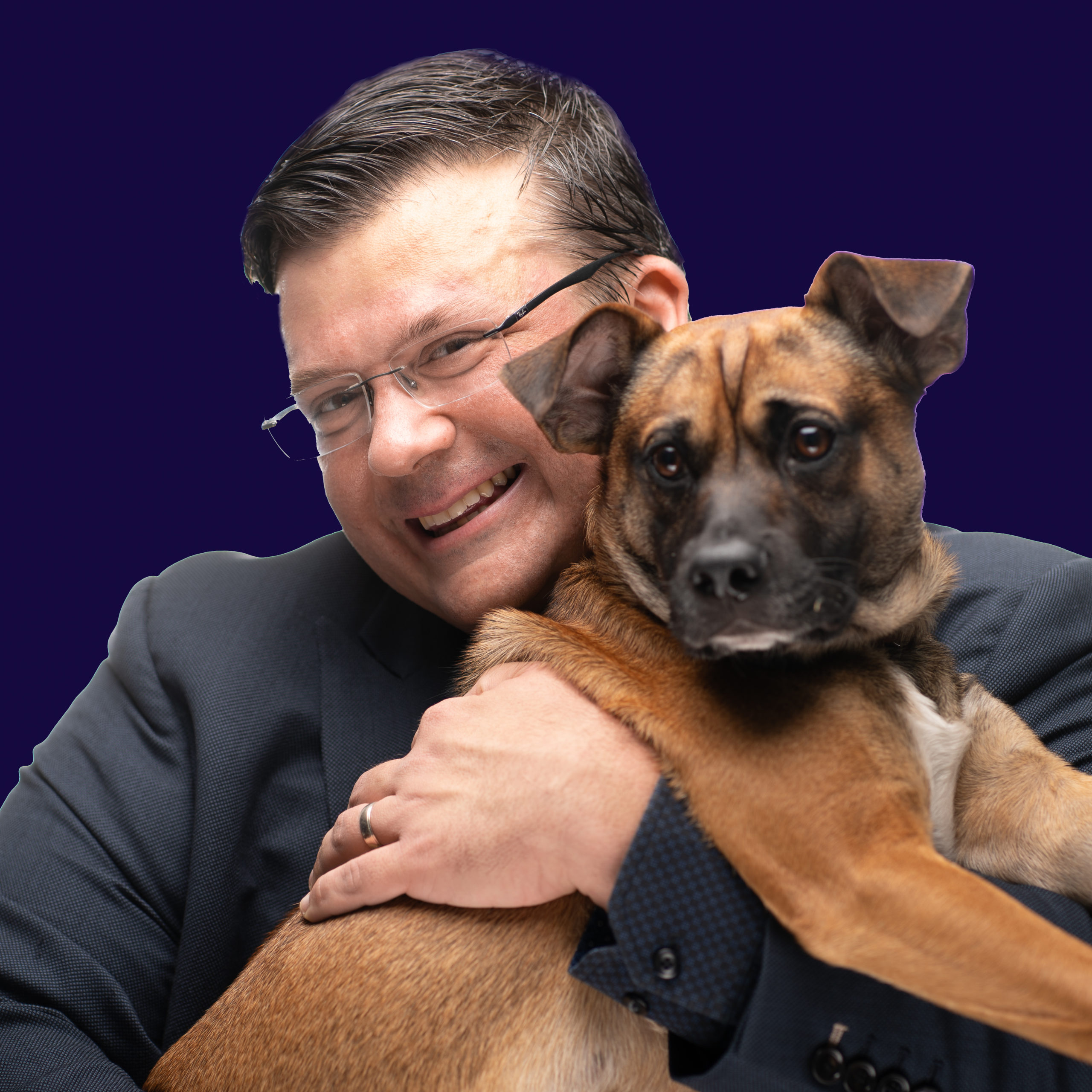 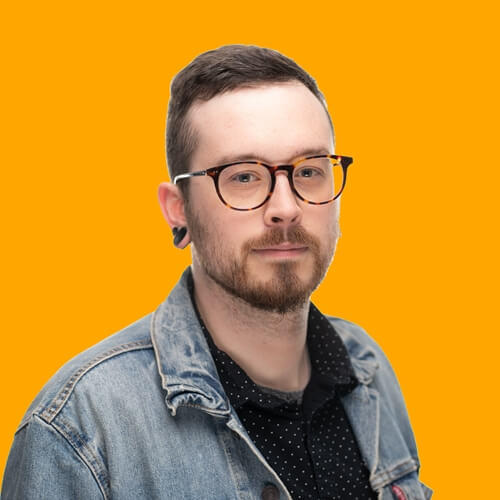 Send us a message

Claire is a graduate of Corcoran College of Art & Design in Washington, DC where she studied photojournalism. As a producer at Veracity, she's in charge client accounts and managing the logistics of our photo and video productions. Prior to joining Veracity, she worked on the founding team of a live online learning platform to help high school students with free after school instruction. A native of the greater Philadelphia area, she loves telling and elevating local stories through visual media. When not working, Claire, like a bear, enjoys hibernating in the winter and sleeping in on weekends.

Justin Mayer is a graduate of Antonelli Institute. He is an internationationally published photographer, who has been working professionally in the Philadelphia area for a decade. Justin loves live music, and definitely wears too much flannel. His favorite movie is Star Wars: The Empire Strikes Back, and fully believes that George Lucas was on drugs when he created Jar Jar Binks.

Sally is a graduate of The Evergreen State College where he studied media and cultural studies. Frankly, he’s just another West Coast transplant with some East Coast ambition. He's an expert in motion graphics, and the Veracity team keeps him around because he loves developing stellar content. When he's not working, Sally loves spending time with his cats, Carmello and Piper.

Cindi studied photography at Drexel University, where she fell in love with the medium through film and developing photos in the darkroom. Her favorite part of her job is connecting with people, both on and off a shoot, which allows her to capture moments that will be treasured for generations. When she's not behind the camera or helping clients, you can catch her combing through all the aisles at the thrift store looking for her next stylish find.

Andrew Hoffman is a Temple University graduate with a degree in Film & Media Arts. From getting his start making backyard VHS movies to documenting the beer industry around the world, Andrew has been immersed in visual storytelling. He brings a wealth of film production knowledge to our team -- as well as a wealth of bad dad jokes. A pour-over coffee drinking, home beer brewing, vinyl record listening, outdoorsy hipster, Andy spends his free time away from Veracity pursuing his personal YouTube project, the Bar Exam: a heavily researched video essay series about the alcohol industry.

Joe G is a graduate of The George Washington University with a degree in journalism and political science. He is an award-winning photojournalist & filmmaker who specializes in human connection and moment-driven documentary work. His career started as a reporter and photojournalist at multiple print publications, including serving as a correspondent for USA Today. Gidjunis founded his company, JPG Photo & Video in 2005, and later added the companion brand, Veracity Studios. In 2015, his work documenting Pope Francis’ World Meeting of Family visit to Philadelphia led to a series of other work and awards. In 2016, he was awarded 3rd in the world by the WPJA for his photography creativity. The following year, he served as photographer for Philadelphia Mayor Jim Kenney. From 2012-2014 he served the Young Democrats of America as the Director of the Faith & Values Initiative where he coordinated young progressive persons of faith at events across the country. Currently, Gidjunis is an executive officer of the Manayunk Development Corporation, and serves on the board of North Light Community Center. When not working, he loves spending time in Manayunk with his wife, Rebecca, his son Gabe, and their dog, Max. And he has lip balm in his pocket at all times.

Chloe is a graduate of The Pennsylvania State University with a degree in visual communication. She previously worked as a staff photojournalist shooting daily news and video for Calkins Media in the Greater Philadelphia area. She loves photojournalism because seeing the world through a camera, and working with her camera has allowed her to expand her worldview while meeting people of all backgrounds. In her spare time, she enjoys staying active by hiking with her dog, Scout, and fiance, listening to podcasts, drinking coffee and beer, and spending time with friends and family.

Pat is a graduate of Kutztown University with a degree in studio art photography. He finds working in the photo and video industry provides great social interaction, and uses these experiences to broaden his love of the world around him. When not behind a camera, he is obsessed with the ocean, and prides himself on his growing understanding of aquatic biodiversity and conservation. He is also the host of our series, Jawn in 60 seconds.