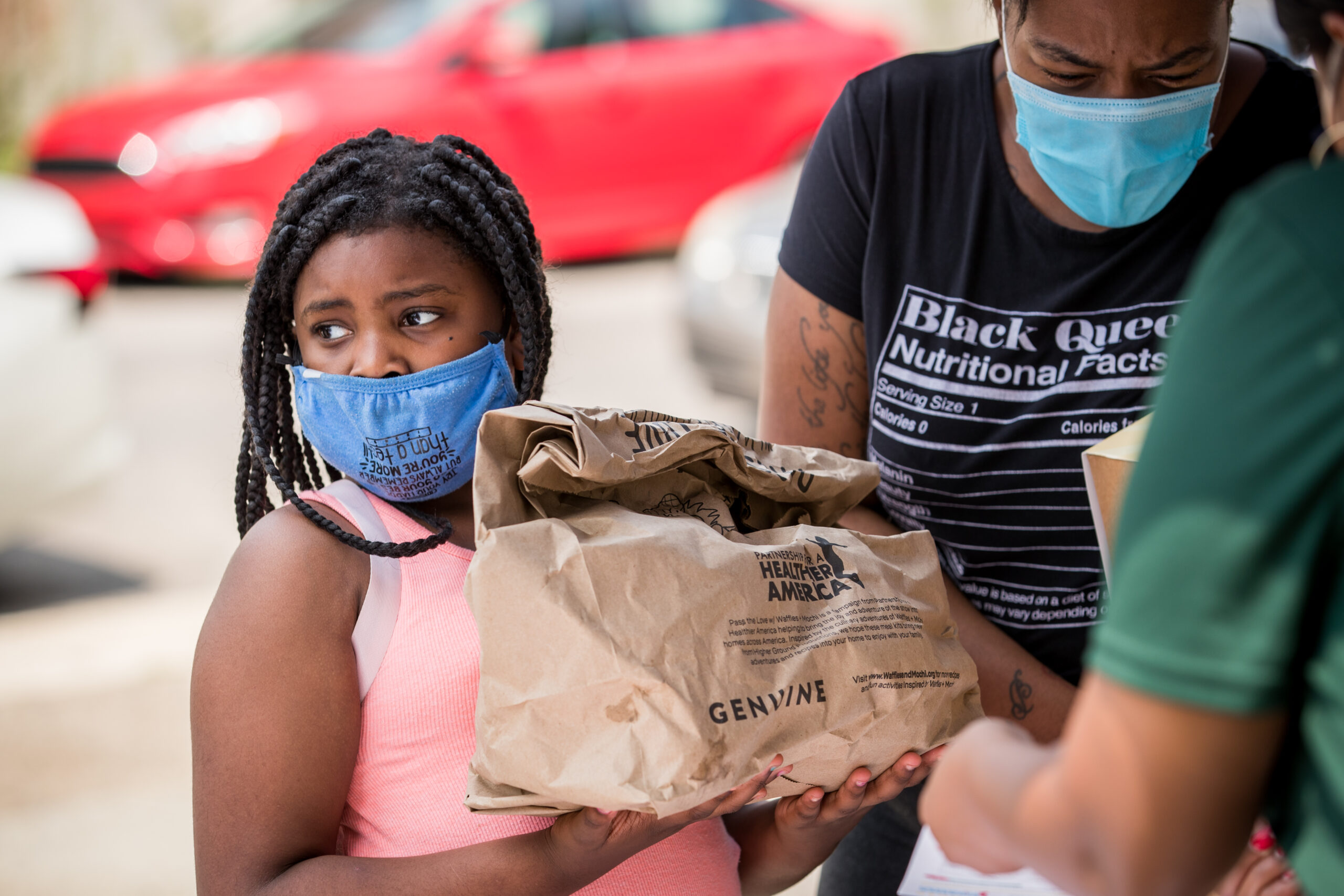 This past August we were hired by Partnership for a Healthier America to document their latest campaign in Philadelphia with photography and videography. The campaign entitled Pass the Love w/ Waffles + Mochi , is a joint collaboration between PHA, former First Lady Michelle Obama which aims to deliver 1 million meals to families in need throughout the US through partnerships with local nonprofits as distribution centers. Here in Philly, it was great to meet new friends like The Might Writers , and catch up with familiar faces from Philabundance. 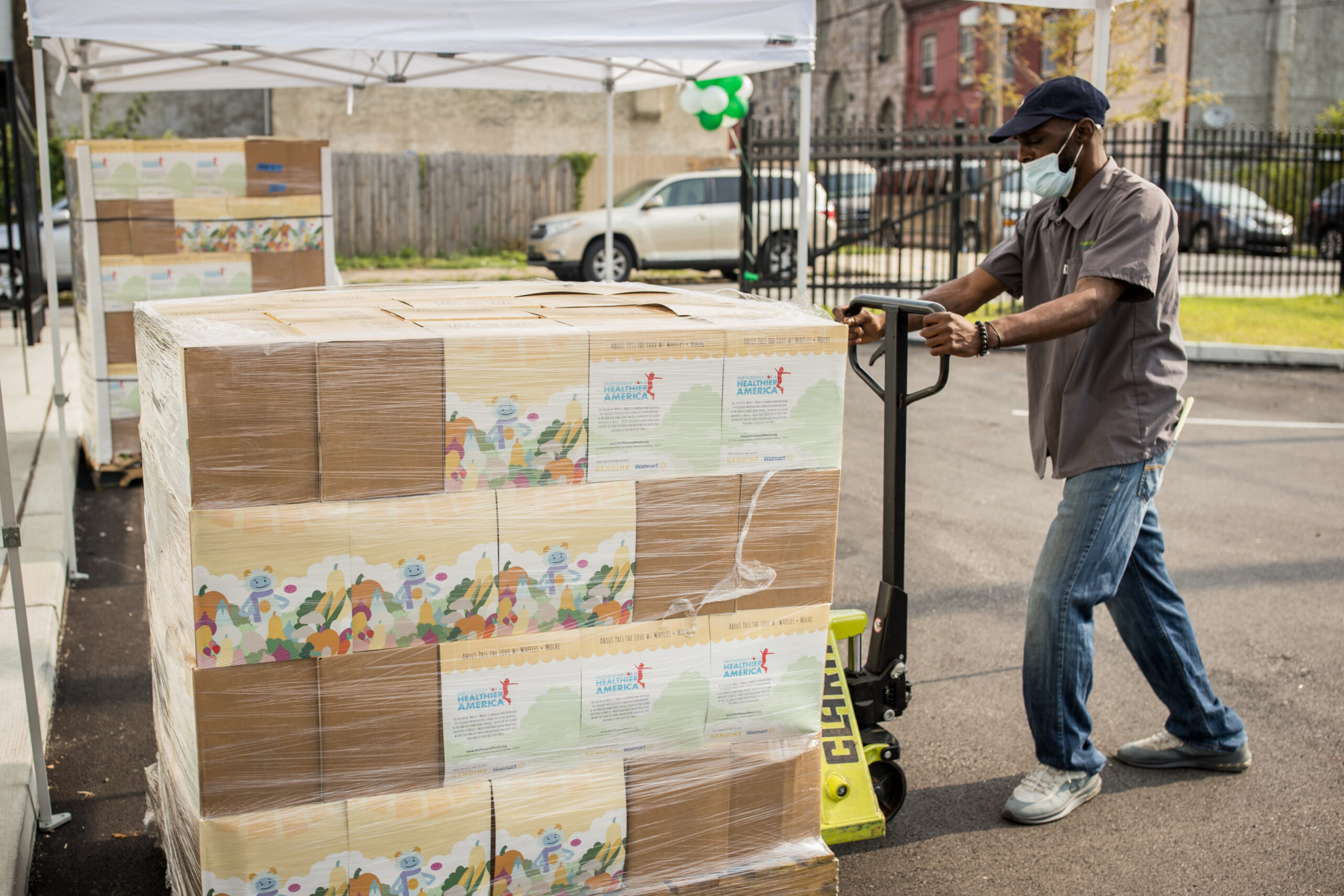 Incase you are new to kid shows, Waffles and Mochi is a new family friendly culinary kids series on Netlfix starring former First Lady, Michelle Obama, that educates viewers about different ingredients and recipes from around the world while promoting healthy eating. The campaign drew inspiration from the series by utilizing recipes featured on the show to create meal kit boxes to be distributed to families in need. Just here in Philadelphia the campaign distributed around 240,000 meals roughly 20,000 meal kits to families in Philadelphia during the month of August. 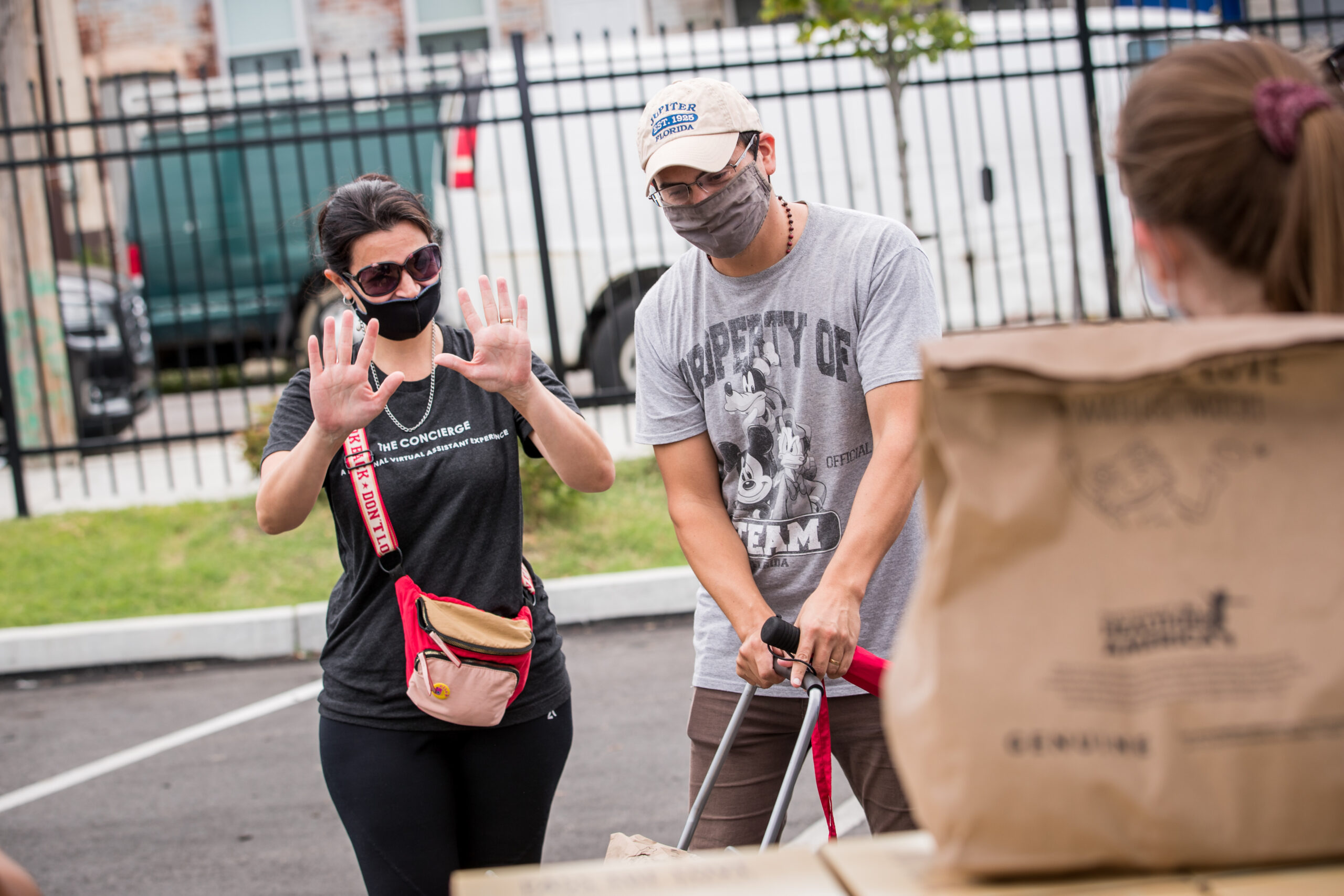 To learn more about The Pass the Love Campaign and to donate visit: wafflesandmochi.org